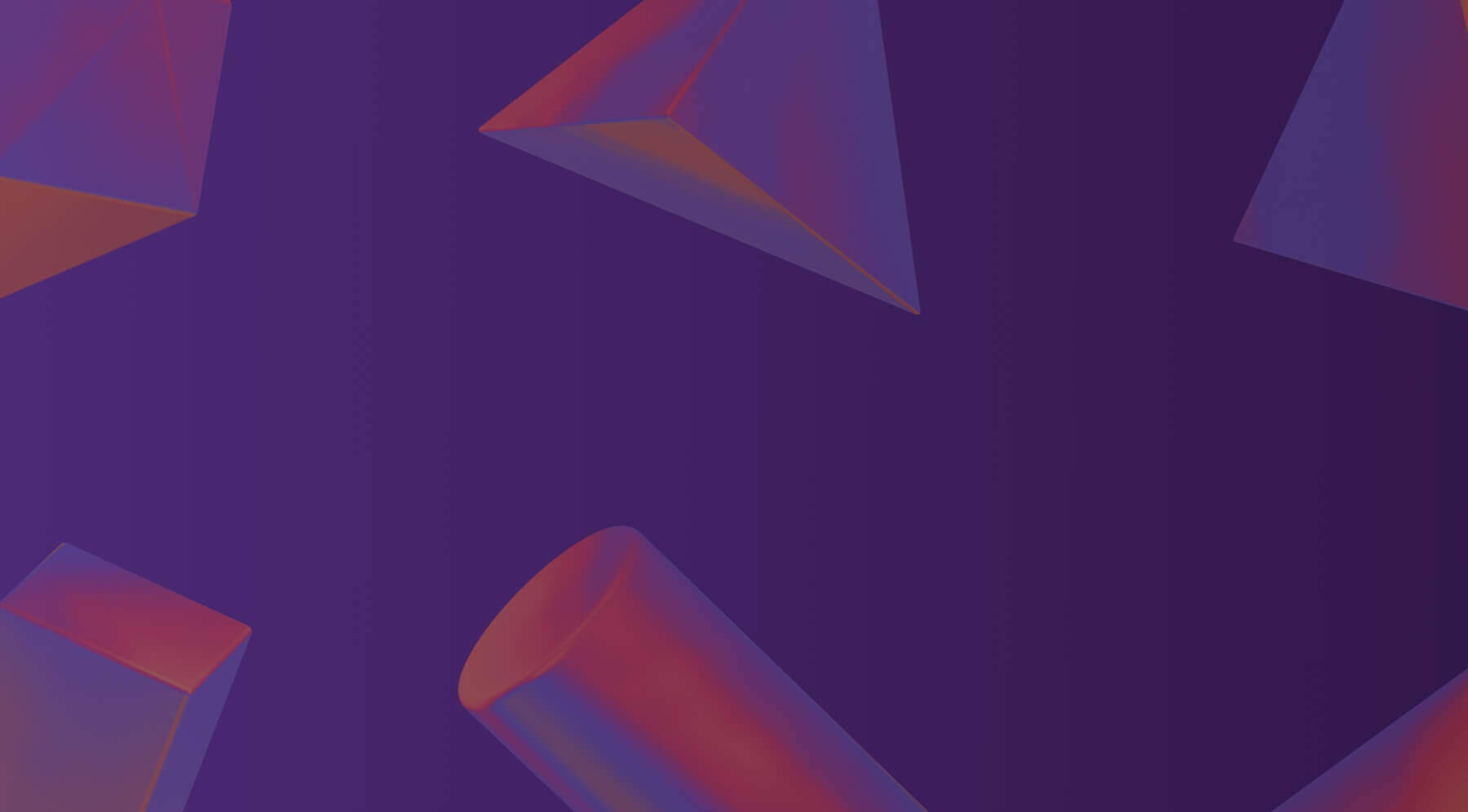 Título: A Nuclear Submarine in the South Atlantic: The Framing of Threats and Deterrence

Mercosur between resilience and disintegration

Hit enter to search or ESC to close